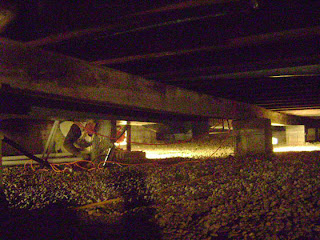 
[end]
L.B.'s Considerations
Not much to say, honestly. I think it's fairly clear that this was written by T., but this Alex person is a mystery to me. I asked my parents if there were any clinics around T.'s neighborhood in past years, but they couldn't answer.
Publicado por L.B. en 17:29